At last my garage makeover is now looking nearly finished and is now transformed into the new trend of ‘she-shed’. There are still a never ending list of jobs to make it fully functional, bit one huedle is now complete. Previously I had problems with ivy damaging the building and once stripped off, I decided that I needed to clad it in wood. A set of free French doors meant I had enough in the budget for a magnificent Japanese acer. I painted to doors to reflect the colours in the middle border where salvias, campanulas and Stachys byzantine (lambs ears) grow. The greys and blues look stunning in together with pot of agapanthas ‘Blue Storm’.

My little garden is certainly rammed with leafy shapes, some jungley like fatsia and ferns and some with delicate leaves of such as the acres. Hostas bring in a lush look as well as the never-ending snails.
There’s no shortage of seating ideas too, four places in fact, each area catching the sun at some point during the day.

My Lutyens bench has now a canopy of peach and purple roses. They have created a lot of welcome shade and an opportunity to decorate the inside ‘ceiling’ with solar fairy lights.

On my potting bench I’ve noticed that the little succulents that I had squeezed into shells have produced offspring, it really is so amazing where succulent can grow.

At the allotment only cornflowers are providing cut flowers. Cosmos seem to get too battered and are also infested with flea beetles, and as for the lupins, they seem to be stuck at three inches tall. The sunflowers were meant to grow to 7ft but instead have barely made three. They look particularly small against the 6ft bamboo frame I’d so thoughtfully made them.

Harvesting now has been Mange tout, some excellent broad beans, courgettes and spinach. Cauliflowers are showing their curds but the variety I have don’t produce many leaves so it’s best to pick them when small before the sun damages them or those dreaded flea beetles.

Tomato Sorcery
The tomatoes are causing me grief. The ones are the allotment only need watering every other day, as do the gardeners delight in a pot by the backdoor. But the ones in the greenhouse are extra demanding, with constant wilting in this hot weather. I find they need watering twice a day, I can’t put them in bigger pots as they are already at the roof, so I might take them to the allotment, they might not survive the shock, but I’ll take the risk.

Beasties
This is the year of the Flea beetle! The wretched things have invested alot of the produce on allotment including squash flowers. I was so pleased to see the squash climbg its frame and produce a baby, but then a check of the flower and: Grrrr!

Marmalade hoverflies on the other hand are very welcome. 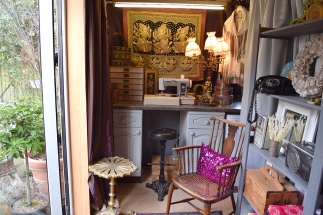 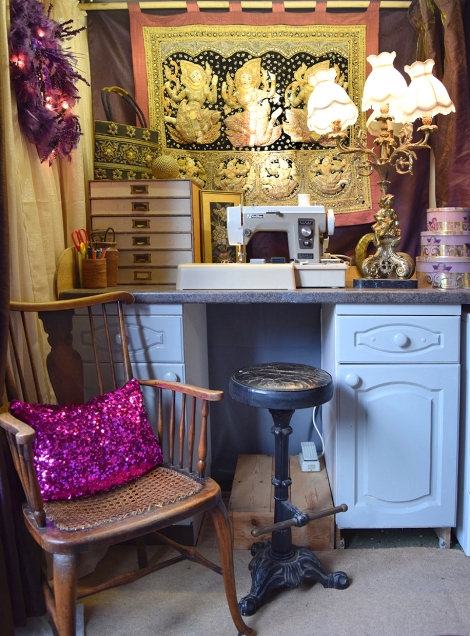 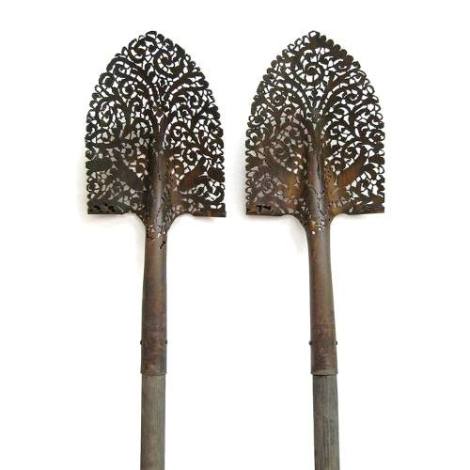 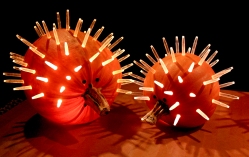 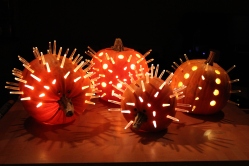 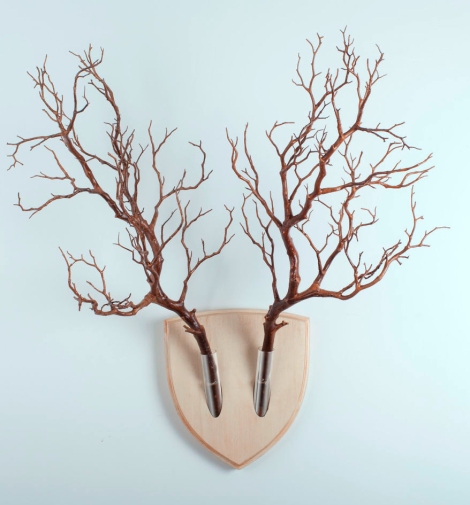 Loving this: The Giant Houseplant Takeover at RHS Wisley! What’s more my sister has just joined the RHS so that me sorted for free entry to plant love in the glasshouse ❤️🌱🌴🌵 #rhswisley #houseplants #houseplantsofinstagram #gianthouseplanttakeover #iloveplants🌿 #beddingplants